In the wake of the Belgrade Pride on September 20, Civil Rights Defenders (former Swedish Helsinki Committee) would like to proclaim its support for the rights of lesbian, gay, bisexual and transgender (LGBT) persons and for their right to peaceful assembly and freedom of expression. The Law on Discrimination, adopted in March this year, is a positive measure taken by the Serbian parliament to protect LGBT persons and all other persons in society from discrimination. The Belgrade Pride planned for September 20, will be a test for the Serbian government in terms of real protection of LGBT persons and their right to freely express their sexual orientation and their right to freedom of assembly.

Civil Rights Defenders is pleased that the Ministry of Interior has promised full protection during the upcoming Belgrade Pride on September 20. Considering the brutal attacks against the participants who tried to realise Pride in 2001, we expect that the Ministry of Interior this time is fully prepared to guarantee security and that enough resources have been put aside for the purpose of protecting the participants. The fundamental right of freedom of peaceful assembly, enshrined in Article 11 of the European Convention on Human Rights, applies to all persons, including LGBT persons. It is the obligation of the state of Serbia to respect and protect that right during the Belgrade Pride. A ban or similar limitations of freedom of peaceful assembly are not acceptable.

Civil Rights Defenders along with many other international human rights organisations, will closely follow and take part in the Pride Belgrade on September 20. We give our full support to the participants and we welcome the positive measures already taken by the government of Serbia and the promises made by the Serbian Ministry of Interior, but we also have high expectations that these promises will be fulfilled on Pride Belgrade itself. 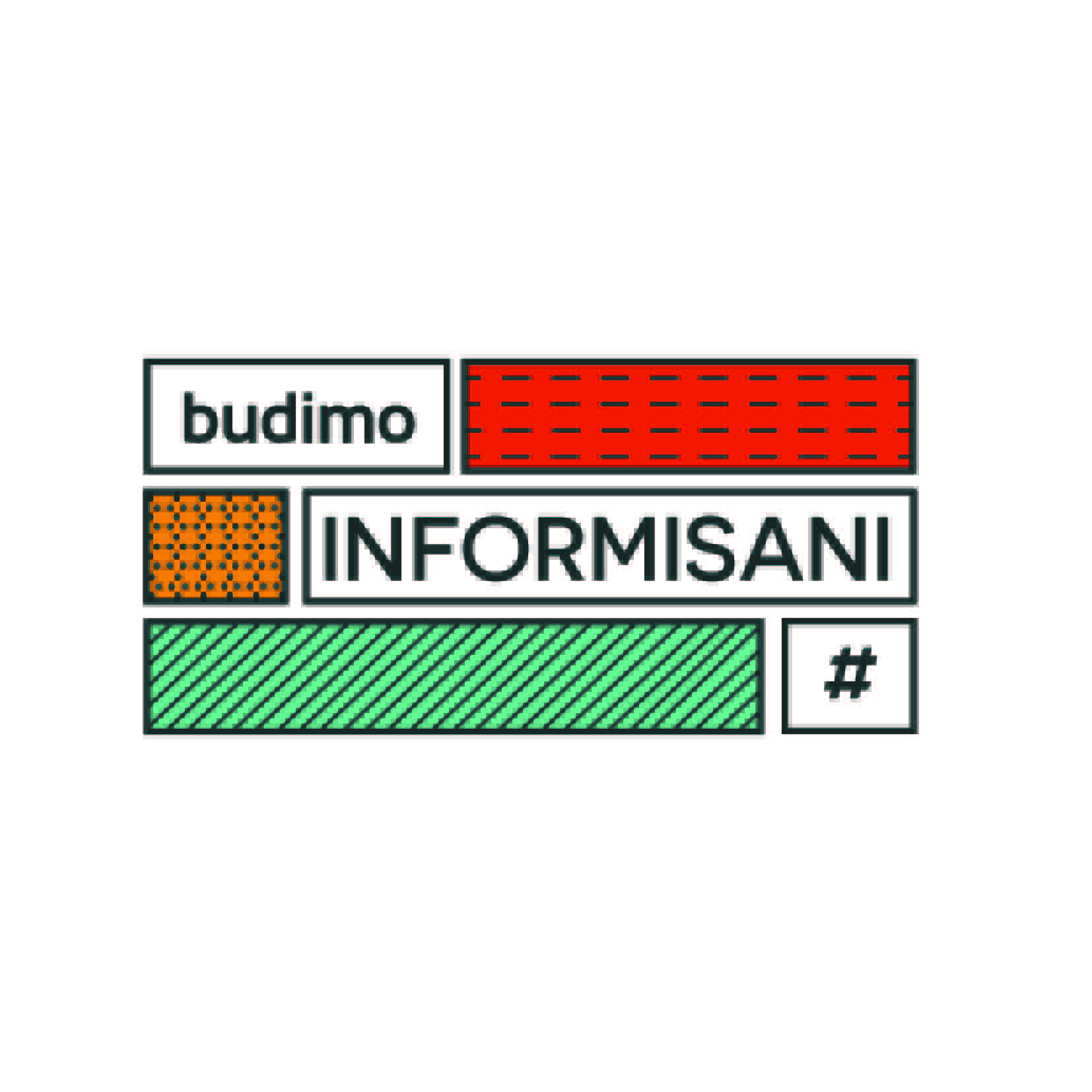